Histamine Intolerance Treatment And The Role Of Single Nucleotide Polymorphisms

Histamine intolerance treatment must go beyond treating just the symptoms!

Histamine is the itchiest molecules in our body!  When histamine is released in the skin, its job is to dilate blood vessels causing redness to the skin, swelling, and of course itching. In the nasal mucosa, it causes a runny nose, sneezing, and that stuffy feeling we just cannot stand during allergy and cold/flu season. Histamine intolerance treatment must address the root cause and not the symptoms.

But what happens if histamine is over released or cannot be cleared out of the system? Typically occurring in women (due to the relationship of estrogen with histamine) this issue can be devastating and life-altering.  We are going to go in-depth and discuss an under-diagnosed condition called Histamine Intolerance. This is not an approved medical diagnosis as of yet so it doesn’t have an ICD-10 code. This is not taught in conventional medical schooling.

Why would that be? There are many new tests and technologies that have emerged to help identify and treat patients with aims to treat the cause of symptoms rather than matching a drug to turn off a patient’s symptom(s).  Naturopathic and Functional Medicine is quickly becoming the saving grace to people who have these unexplained symptoms. This helps people who have been lumped into garbage bucket diagnoses called syndromes such as POTS, MCAS, IBS, Fibromyalgia, and so many more.

Human physiology is a complex interaction of the inherent genetics expressed by the individual given environmental conditions and cellular aging. To begin understanding the framework in which we will grasp this complex information, we will start with the basics. Now, if you are more advanced in cell biology or physiology, please use this as a friendly review.

Depending on the signals to the genes within the nucleus of our cells and mitochondria, certain genes are turned on and off accordingly. The environment, thoughts, hormones, diet, exercise, infection, etc. are all factors that signal genes to turn on/off.

Every cell is on a certain cycle of growth, rest, and programmed death called apoptosis (a healthy cell). Turning on and off genes is done by a process called methylation. This is the movement of a single carbon and 3 hydrogen atoms called a methyl group (CH3) on or off of a gene’s switch.

Methylation is not solely for gene switching, but for other incredible functions within the body and metabolism.  This modification of gene expression is called Epigenetics.  Epigenetics happens in an individual and can be passed down from grandmothers to their grandchildren. Let’s take a deeper dive into all of these functions.

Methylation is the process of transferring a single carbon group to other larger molecules. There are enzymatic pathways that produce intermediate agents such as SAMe. These, in turn, provide the necessary cofactors for other enzymes to function. Neurotransmitter, nucleic acid, amino acid, and hormone synthesis as well as lipid breakdown, heavy metal detoxification, and other elimination pathways all need this important process to work properly.

As stated previously, genes are like a sentence, composed of many letters and phrases.  But what happens when a single-letter changes in the sentence “The dog dug a hole” to “The dug dug a hole”?

This can create a problem with the function of the final protein.  There are structural changes that are impacted by mutations such as the collagen disease called EDS (Ehlers-Danlos Syndrome). This is classically characterized by varying degrees of hyper-flexible joints and elastic skin. It can also be the “poster child” of the SNP world called the MTHFR mutation impacting the way in which we use folate (B9) and B12.

Many mutations can have no impact at all, some very little, and some quite severe in symptomatology. Other mutations in the genetic code that are even more severe cause death of the embryo and the pregnancy will end by the 10th-12th week in miscarriages.

SNPs are very common so please do not think that you are a mutant, in fact, we all are.  However, if an individual is having difficulties with their health that are beyond what classically are taught in medical school, these people often go many years or decades with dysfunction.

Hence there is a need for better education, awareness, and continued research to discover more about SNPs and their function.

From the parent amino acid histidine, histamine is a very important signal within the body. In the figure below, you can see It has a function in just about every organ and tissue within the body.

Histamine is broken down by 2 enzymes:

The term histamine intolerance is better understood by a problem with the consumption of and release of excess histamine compounded with the body. This makes it difficult for the body to regulate and breakdown this signal.  As mentioned above, there are many different minor causes that can compound synergistically creating a variable level of symptomatology. Effective histamine intolerance treatment helps deal to regulate excessive amounts in the body.

A 39-year-old female presents to the clinic with a 30-year history of symptoms including joint laxity, headaches, brain fog, dizziness, and heart palpitations.  She has had many cardiologists, neurologists, rheumatologists, and even psychological counseling to treat the plethora of symptoms. Then give her diagnoses of the syndromes known as POTS (Postural Orthostatic Tachycardia Syndrome)and MCAS (Mast Cell Activation Syndrome). She was given Botox for her migraines, cardiovascular medications to control her heart rate. They also gave her synthetic drugs to keep her other histamine symptoms in check.

Upon analysis of her genetic SNPs, numerous genetic polymorphisms were identified impacting her ability to utilize B12, Folate, and B6. This thereby decreased her ultimate production of SAMe. Furthermore, the COMT enzyme which degrades neurotransmitters was also affected. When COMT is altered, it speeds up the clearance of noradrenaline and adrenaline.

Once identified, strict elimination of certain supplements and foods containing these ingredients was recommended. Also, the necessary end products of the metabolic cycles to aid in the ultimate delivery of what she had been deficient in for all these years was eliminated. Her two week follow up was astonishing, as she reported her “lights went on” for the first time.

Her husband noticed the change within days of initiating the protocol. She had to decrease her cardiovascular drugs because they became too strong.  She is now one-month post-treatment start date and holding strong with increased energy, mental alertness, muscle strength, and of course a vitality boost that has given her the confidence and strength to contemplate returning to the workforce versus going on permanent disability.

People who are afflicted with horrible symptoms do not have to be and their histamine intolerance treatment must go beyond the obvious symptoms and address the root cause!  There is an underlying cause that needs to be discovered.  If one doctor doesn’t have any idea, keep searching.

Not all doctors are created equally, and with new research that comes out continuously, the reality of the way things are will get better.  If you have been told you are crazy, lazy, or have a rare syndrome, STOP and seek out a doctor who will listen to you and get to the bottom of it ASAP.

Dr. Steven Sorr is the founder and chief medical officer at Source of Health in Scottsdale, AZ and has been in clinical practice using regenerative medicine since 2013. He received his doctorate in naturopathic medicine from SCNM and is a licensed healthcare provider in Arizona.

Dr. Sorr brings a huge passion for life and a diverse educational background of food, yoga, and medicine to Source of Health. His goal is to revolutionize the standard of care mindset by making significant strides in evidence-based therapies that are drug and surgery-free to restore high-level health for all.

See if Source of Health
is right for you. What Is The Best Type Of Injectable For You? 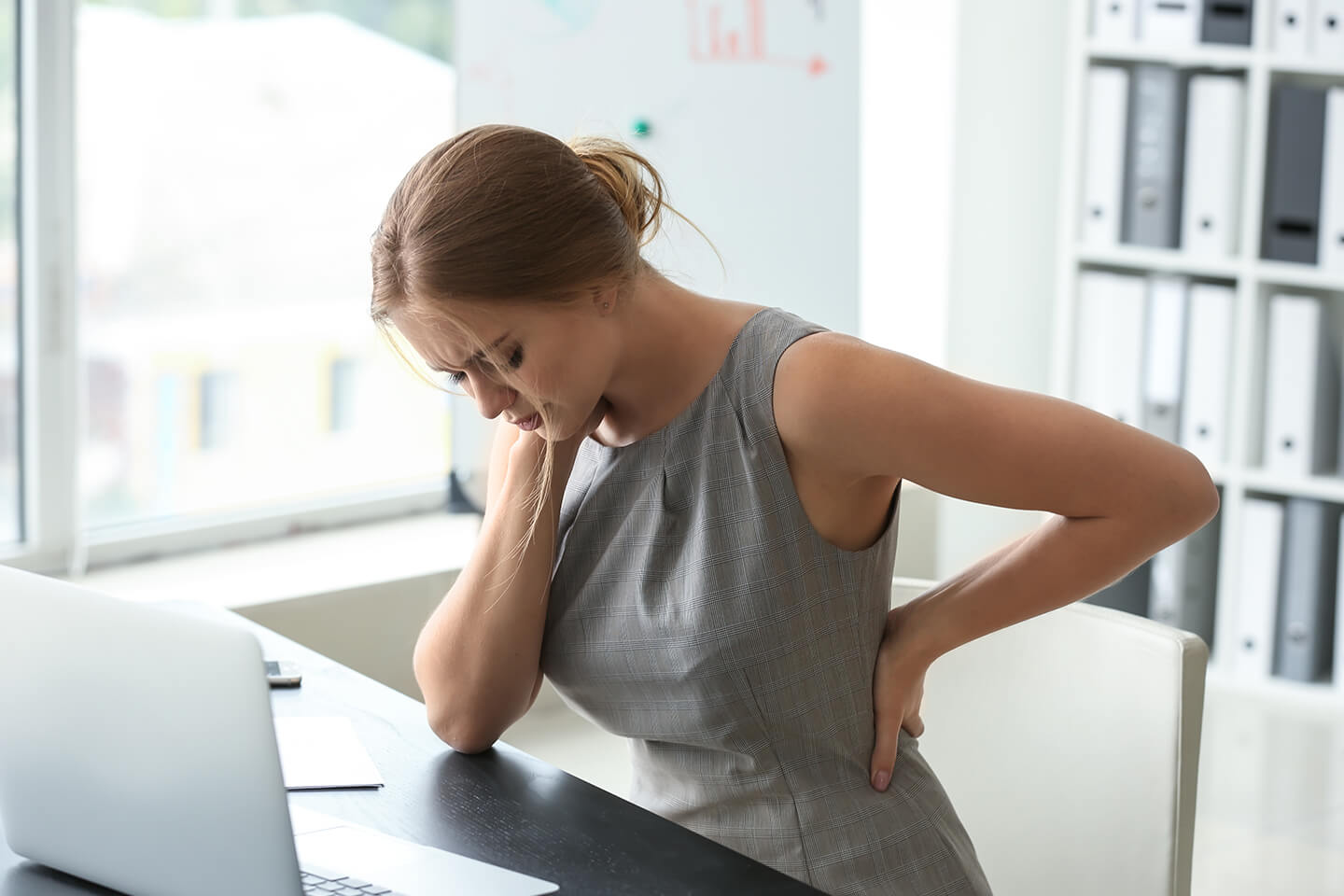 What Is The Best Solution For Back Pain? 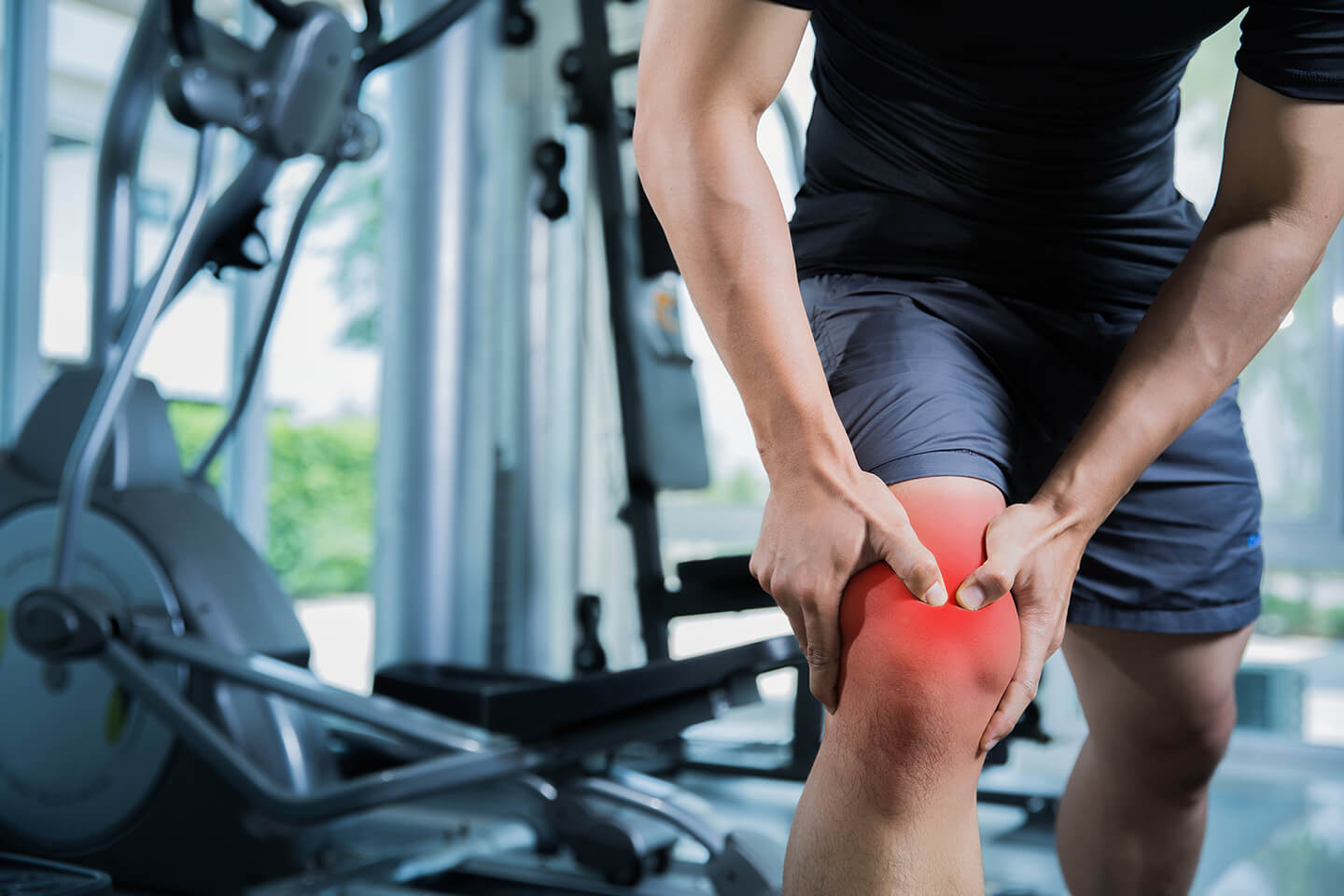 A Definitive Guide To Healing Micro-Tears